Authoring over 100 books in just three years might come to many as a far-fetched phenomenon but a Lecturer at the Faculty of Business Education (FBE), Kumasi Campus, of the University of Education Winneba (UEW) has achieved this feat.

Rev. Dr Simon Gyasi Nimako, Chaplain at the Kumasi Campus, broke his back from the year, 2015 to December 2017 to produce a total of 128 Christian books; a feat he ascribes mainly to God’s inspiration and enablement.

The books with pages ranging between 60 and 180, have all gone through rigorous editorial procedures, formal publishing and gained ISBN from the Ghana Library Authority.

During the Thanksgiving Service that drew down the cutain on the Second Session of the 22nd Congregation of the University at the Kumasi Campus, last Sunday April 31, 2018, Rev. Dr. Nimako took advantage of the occasion to launch the Electronic version of 100 of the books.

Subsequently, he distributed soft copies to the students and also announced the website -http://sites.google.com/site/kirccom – as a place interested persons could visit to read any of the books for free.

Speaking to this reporter after the Thanksgiving Service, Rev. Dr. Nimako said the purpose for putting the books together was far from a desire to make financial gains “These books were authored based on divine direction to reveal deep mysteries to the body of Christ. Therefore, Christians must have very easy access to them, financial considerations must not inhibit acquisition”, he explained.

According to him, the books are in 16 series and cover key thematic areas including Christian Foundation, Victory, Pleasing God, Grace, Holy Spirit and Power, Wisdom, Faith, Temptation, Ministry Works, Spirit Life, Waiting on God, Evangelism, Spiritual Laws, Giving and Wealth as well as Prayer and Fasting.

“My conviction in life is that every person needs to identify his or her God-given purpose(s) in life and then seek divine direction, and with hard work, one is bound to succeed”, Rev. Dr. Nimako said.

Later that same day, Rev. Dr Nimako did an official launch of the 100 different books at nearby Shiloh United Church and readily sold about 50 per cent of first 1000 hard copies.

Doing the launch, the Vice-Dean of Student Affairs, Rev. Dr Joseph Mbawuni described as a record and historic, the fact that Rev. Dr. Nimako could present 100 different books at his maiden launch.

He encouraged him not to rest on his oars but keep availing himself as a worthy vessel for the Lord to use to bless his people.

Some staff and students from the College of Technology Education, Kumasi (COLTEK) including the former College Chaplain and HoD for Educational Leadership, Rev. Fr. Dr. Francis K. Sam attended the event. 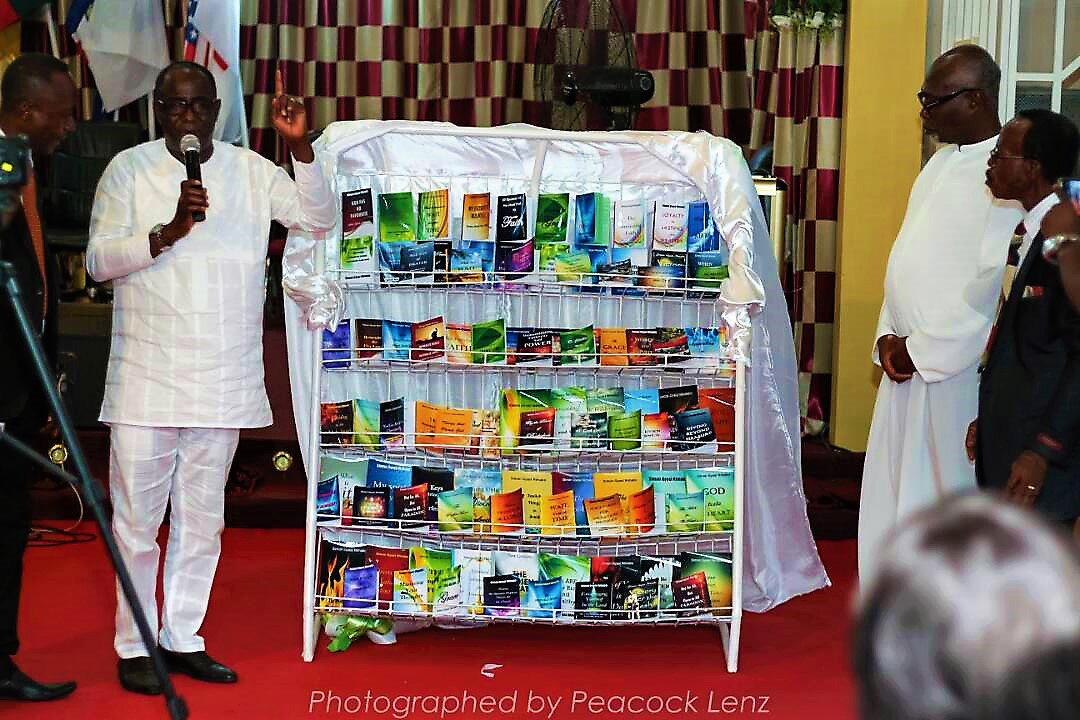 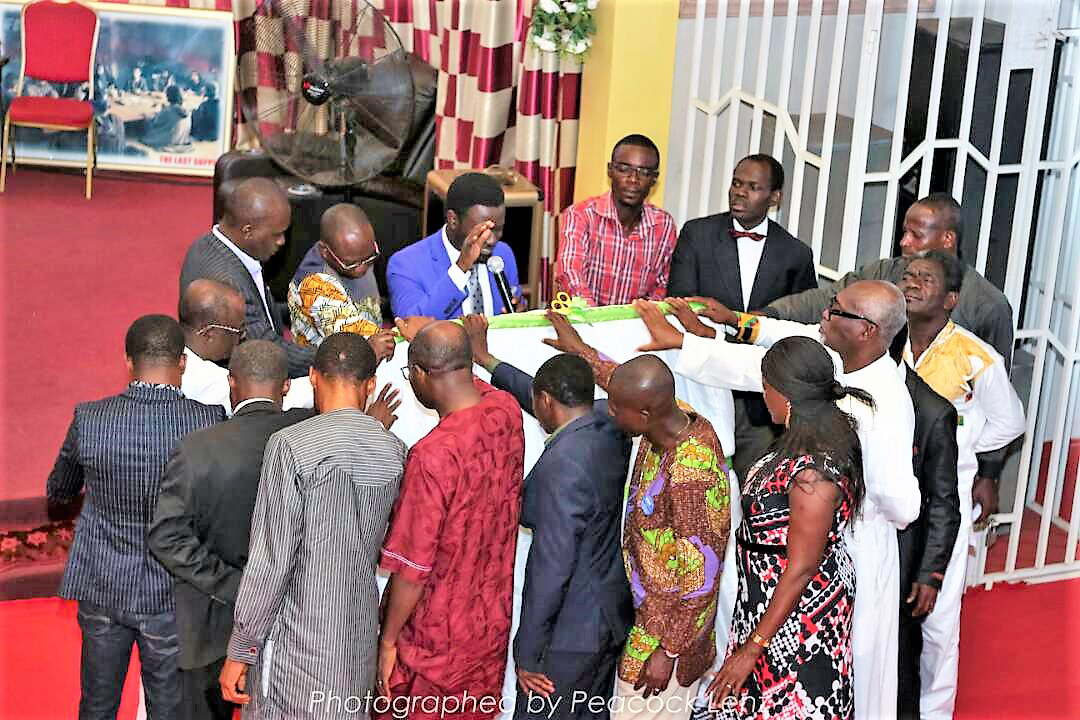 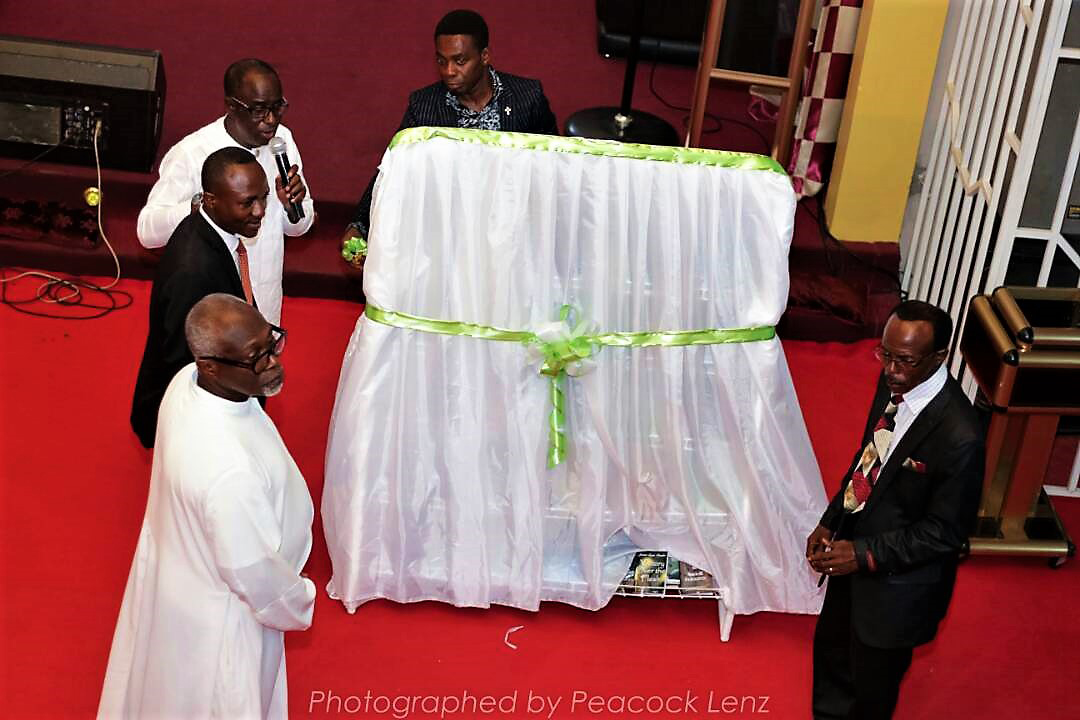