The Institute for Educational Research and Innovation Studies (IERIS) of the University of Education, Winneba (UEW) in collaboration with the Mountcrest University College, Accra and the Centre for Integrative Anti-Racism Studies (CIARS), OISE, University of Toronto, Canada has organised an educational conference on “Rethinking African Education” at Winneba. 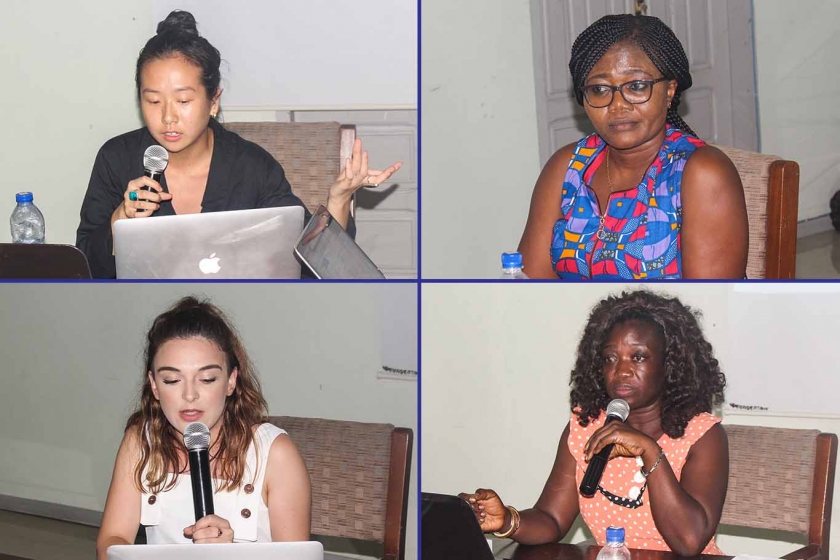 Some of the Facilitators exploring their views on indigenous knowledge systems

The conference, which aimed to decolonise the minds of pupils about slavery and other social injustice topics in African educational systems, saw breathtaking presentations by scholars from all walks of life. The conference also sought to train and prepare pupils’ mindset to support the indigenous development of countries in Africa. 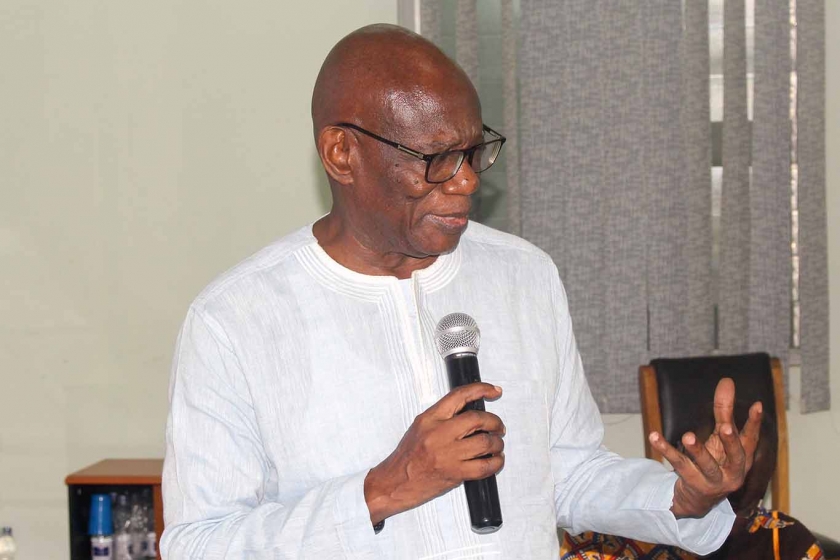 The Director of IERIS, Prof. Jophus Anamuah-Mensah, in his opening remarks, revealed that indigenous knowledge systems and how they impact the educational systems in Africa had been of much concern to him day and night which had necessitated the planning of the conference.

“We have gathered here to have a discourse on the issue of colonialism and do our bit to decolonise the system so that people can have a clear mindset or really be set free to do things to support their own countries and communities,” he said. 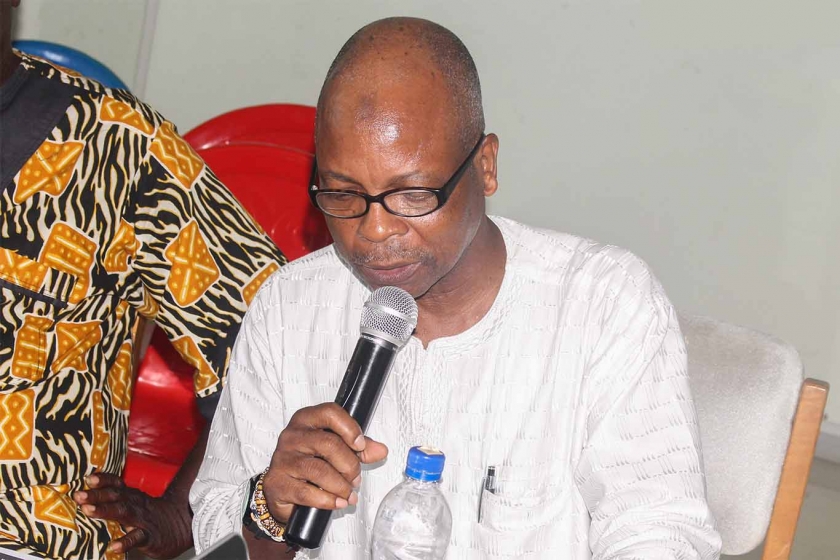 The Head of Department, Centre for School and Community Science and Technology Studies (SACOST), Prof. Kolawole Raheem indicated his outfit’s intention to make UEW one of the first African Universities to bring people out of mutual agreement from Europe or America to exchange ideas. He added that SACOST would continue to strive to build up the kind of relationship that could intensify researching on very topical issues for the benefit of both institutions as well as showcase UEW as an institution focusing on teachers in Africa.

Prof. Raheem was delighted about the facilitators’ self-sacrificing contributions to make the conference a success.