The National Investment Bank (NIB) has presented 140 motor bikes to members of the Teachers and Educational Workers Union (TEWU) of the University of Education, Winneba. 74 motor bikes were distributed to members on Winneba campus and 66 given to members in Kumasi and Mampong Campuses. This was made known at the Annual General Meeting (AGM) of the Association held on Wednesday 20th December, 2017 at the Jophus Anamuah-Mensah Conference Centre, North Campus.

In her address, the Chairperson of TEWU-UEW, Madam Theresa Ackon indicated that the package by NIB was to lessen the burden of transportation for the Association members in the course of discharging their duties. She indicated that members had been given a maximum of two and a half years to complete payment. She stated further that provision had been made for members of the Association to benefits from other special packages such as the Housing Scheme which included land, building materials, furniture, buildings, electric appliances and many more.

Present at the AGM were the executive members of TEWU 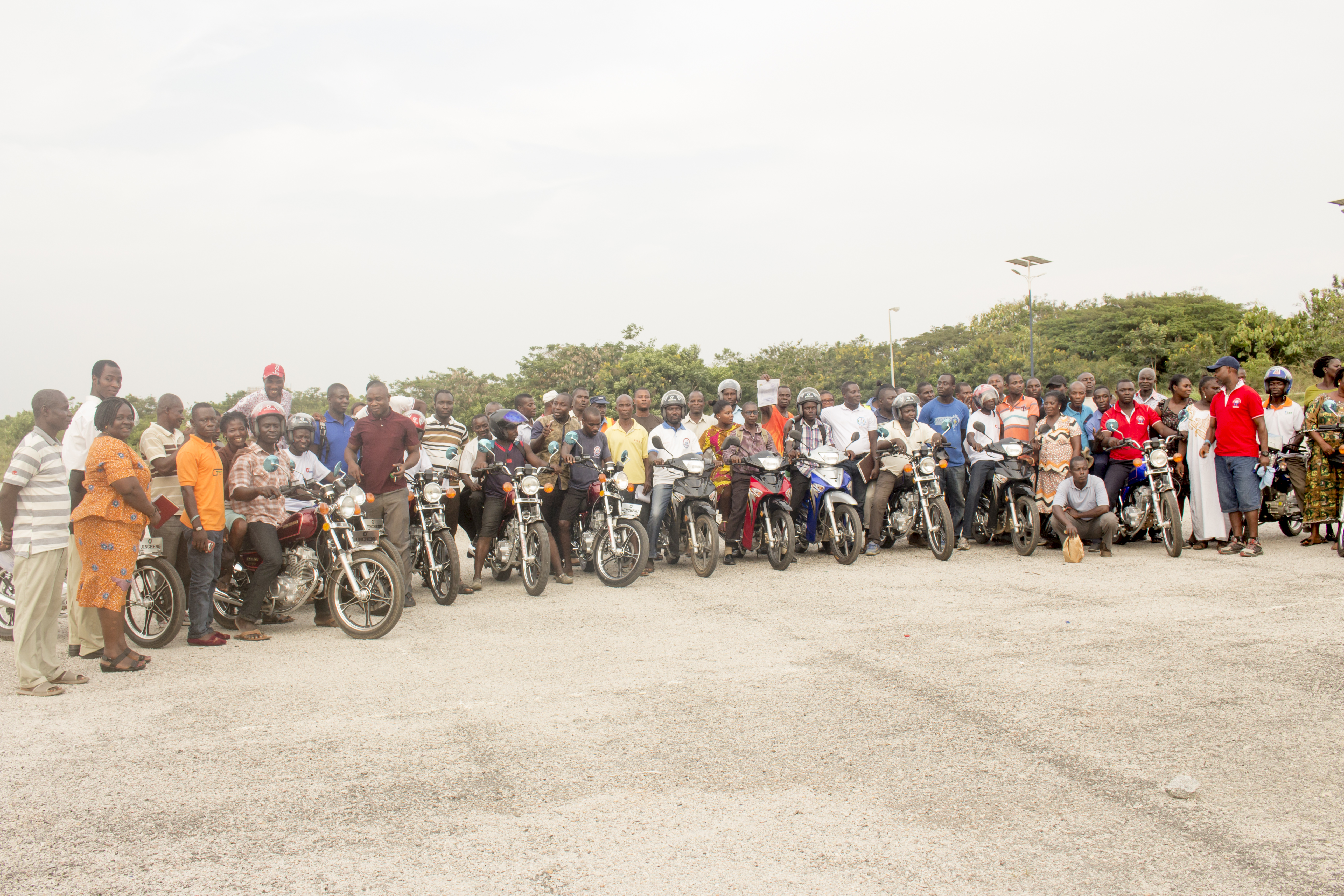