Reporters of the campus-based radio station, Radio Windy Bay (RWB), 98.3 FM on Thursday, 3rd December, 2020, were taken through the rudiments of election reportage, to equip them for the upcoming presidential and parliamentary elections on Monday, 7th December, 2020.

The day’s training workshop was held at the Registrar’s Conference Room, North Campus, Winneba. The reporters were schooled to regard themselves as watchdogs and public educators with the obligation to ensuring free and fair elections by educating the voters on proper ways to exercise their democratic right and the election processes during this year’s general elections.

They were also admonished to give accurate and candid accounts of what they observe during the election and not to report hearsay as facts even if they emanate from party officials. As a result, they were entreated to cross-check every piece of information they receive and be fair to all subjects of the news. 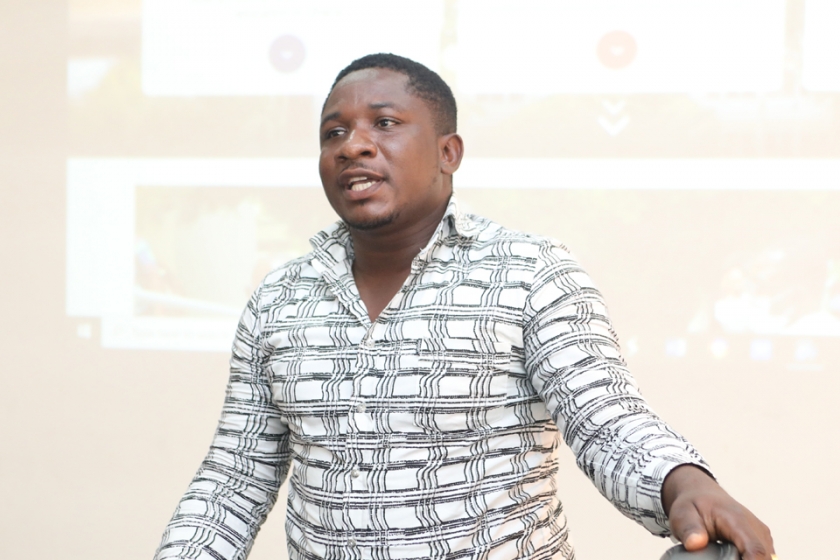 “The media are essential to democracy and a democratic election is impossible without media. A free and fair election is not only about the freedom to vote and the knowledge of how to cast a vote but where voters engage in public debate and have adequate information about policies and electoral processes to make informed choices. In this regard, the role of the media will be in two forms: media as watchdog and media as public educator,” he stated.

Mr. Asare beseeched participants to be circumspect in their coverage not to interfere with the electoral process. He urged them to refrain from views that promote social, ethnic, religious and political violence adding; “Similarly, deliberate presentation of scenes, episodes, actualities and facts that are meant to incite passion, hatred, contempt and prejudice must not be entertained”.

Media Personality, Multimedia Group, Richard Kwadwo Nyarko took participants through “Election Day Coverage Principles”.  In his presentation, he charged participants to gather facts about the constituency they would be assigned to enable them to give professional analysis in their reportage. 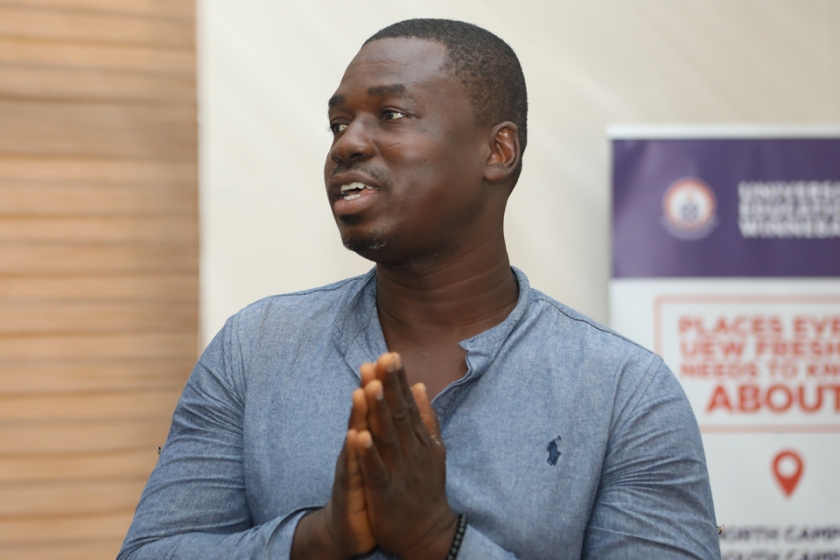