The Management of Simpa Hall, in collaboration with the Hall Executives, as part of the preparation for the impending inter-halls games, has procured sports equipment worth several thousands of Ghana cedis. 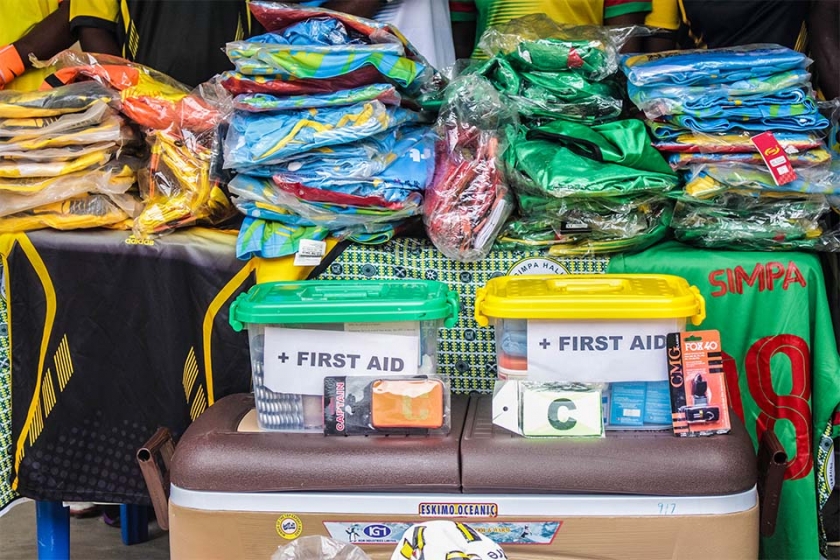 The sports items purchased ahead of the upcoming inter-hall games

Presenting the items to the Sports Chairman, the Manageress of the Hall, Mrs. Irene-Michelle Ofosu-Behome, expressed excitement with the acquisition of the logistics and hoped that they would inspire Team Simpa Hall to win all the prizes at stake during the upcoming inter-halls competition.

She charged the Chairman of the Sports Committee to keep and maintain the items properly so that everything could be accounted for after their term of office had ended. She also promised to allocate an office for storing the items. Mrs. Irene-Michelle Ofosu-Behome handing over the items to the Sports Commitee

President of Simpa Hall, Mr. Samuel Osei, assured the sportsmen and women of the Hall of his unflinching support to ensure great performances during the games. 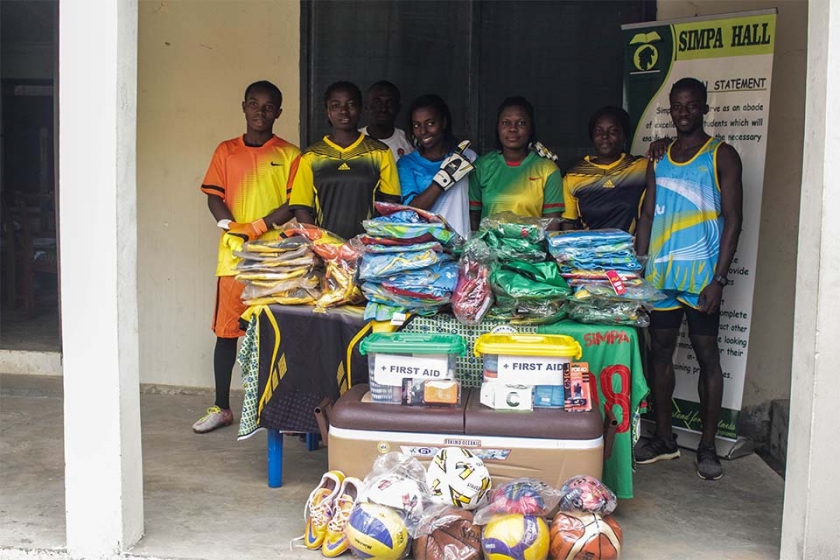 Some sportsmen and women of Simpa Hall 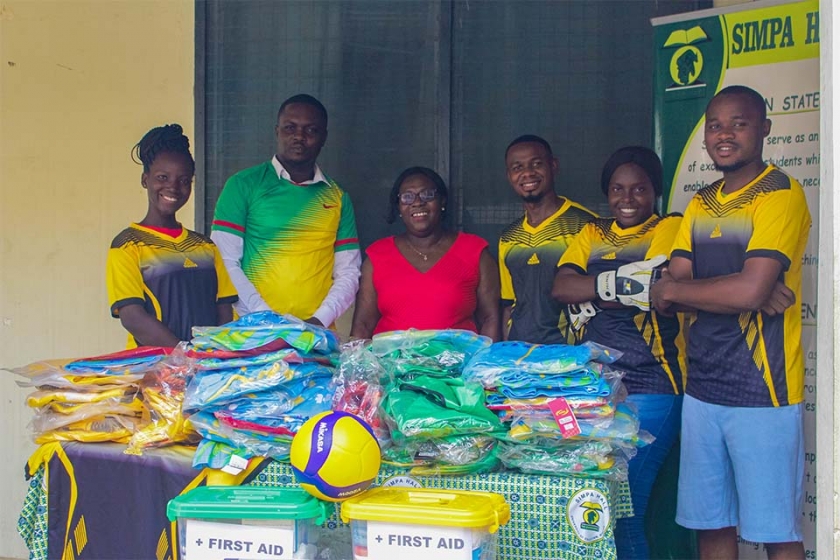