The election, which was supervised by the Electoral Commission, Winneba, saw a massive turnout at the polls.  The peacefully organised elections started at 9:00 am and closed at 3:00 pm. 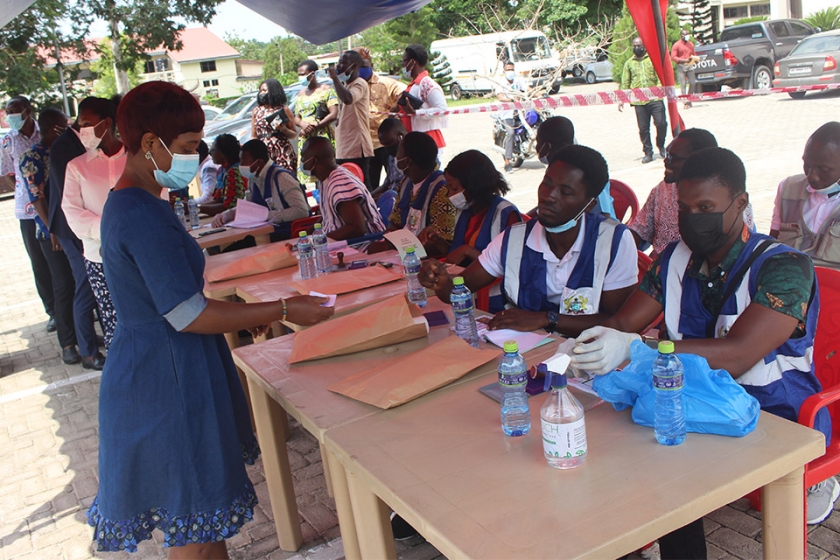 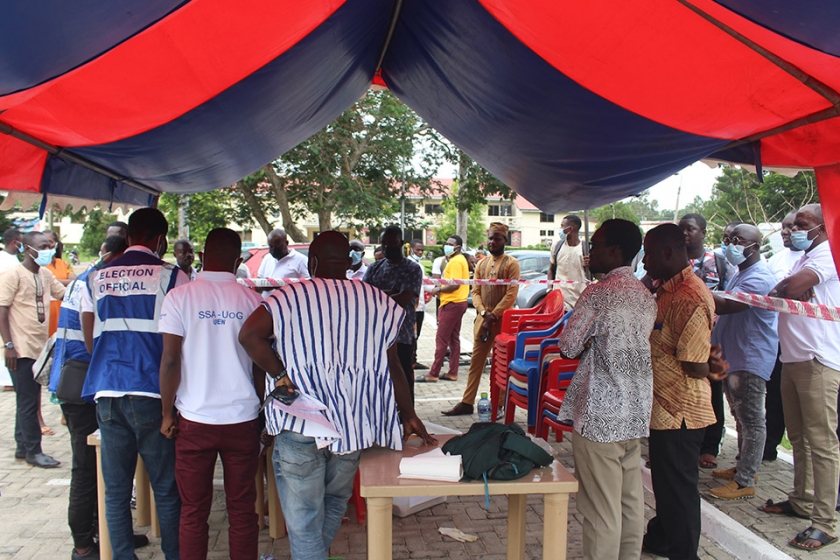 The ballot papers being counted after the election

In an interview with the Chairman-elect, Mr. Isaac Donkoh, he assured members of his determination to mobilising his team to initiate realistic plans for the advancement of the Senior Staff Association. “Unity is more important now; we will ensure that we bring everybody on board to move forward in the right direction.” 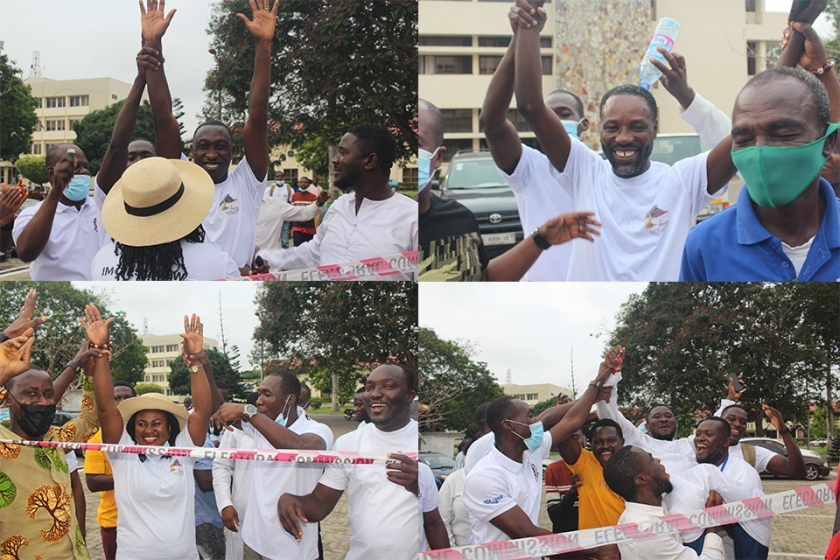