The Director-General of the Internal Audit Agency (IAA) has inducted a five-member Audit Committee of the University of Education, Winneba (UEW). 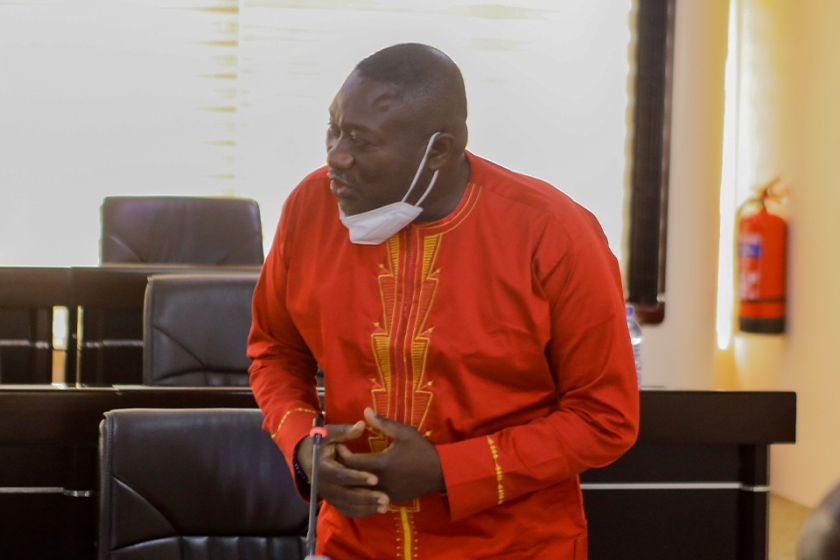 The Vice-Chancellor, Prof. Mawutor Avoke, in his opening statement noted that section 86 (1) of the Public Financial Management Act 2016 (Act 921) required that the University establishes an Audit Committee to oversee the University’s system of internal controls and compliance with financial regulations.

The Director-General of the Internal Audit Agency, Dr. Eric Oduro Osae, who administered the Oath of Office and Oath of Secrecy to the members, stated that the inauguration of the Audit Committee demonstrated that corporate governance at UEW was complete. He apprised members of their mandatory, advisory and support roles in the Audit Committee.

The Chairman of the Committee, Prof. Omane-Antwi, indicated that the work of the Committee involved strengthening the ‘gate-keeping role’ in ensuring sound financial governance at UEW. He, therefore, entreated UEW Management to offer the needed support to the Committee to guarantee value for money. 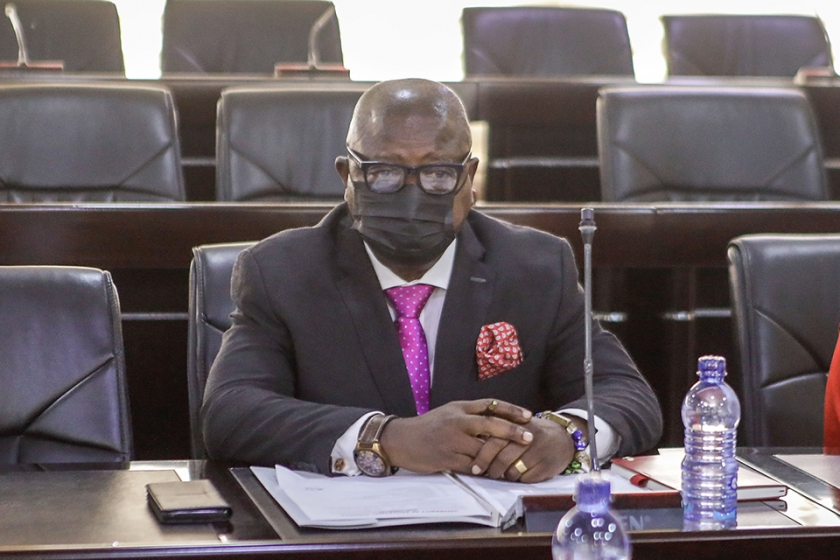 The Registrar, Surv. Paul Osei- Barima Esq. assured the team of the support and cooperation of the Management, noting that the University will consider criticisms by the Committee as constructive.