The University of Education, Winneba (UEW) garnered a total of 61 medals and ten trophies to win the 27th biennial Ghana University Sports Association (GUSA) games at the Kwame Nkrumah University of Science and Technology (KNUST), held from Friday, 4th to Saturday, 19th November, 2022. 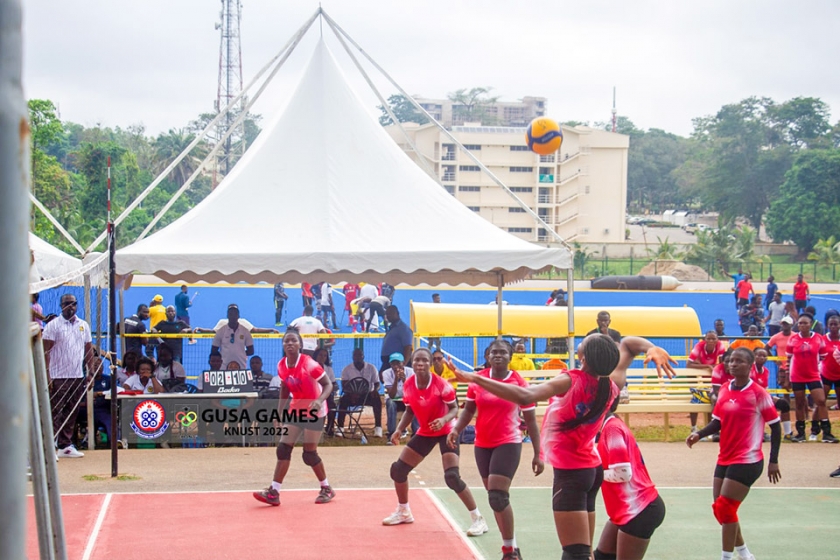 The female volleyball team in action at the games

The University's victory effectively halted the consecutive run of the University of Cape Coast, a sister University from the Central Region, at the GUSA games and shifted the paradigm.

The team has improved magnificently from the 26th edition, where it amassed only five trophies and 43 medals, consisting of 15 gold, 11 silver and 17 bronze, to place second out of 11 participating universities. 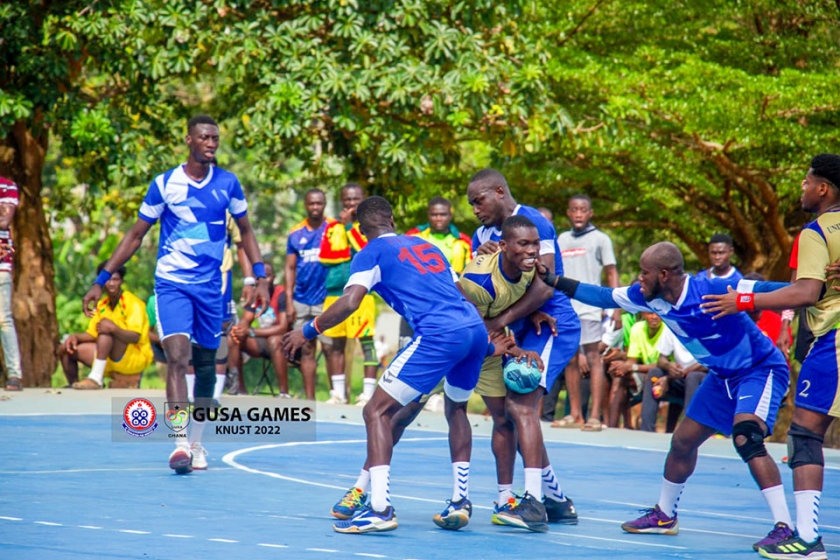 Earlier in the year, UEW placed third out of 43 participating universities at the 10th Federation of Africa University Sports (FASU) Games, held at the Kenyatta University, Nairobi, Kenya. The team bagged 23 medals made up of eight gold, ten silver and five bronze medals to become the highest-ranked Ghanaian University and overall third placed University at the Games.

The winning GUSA team will be presenting their trophies and medals to the University Management on Wednesday, 23rd November, 2022. 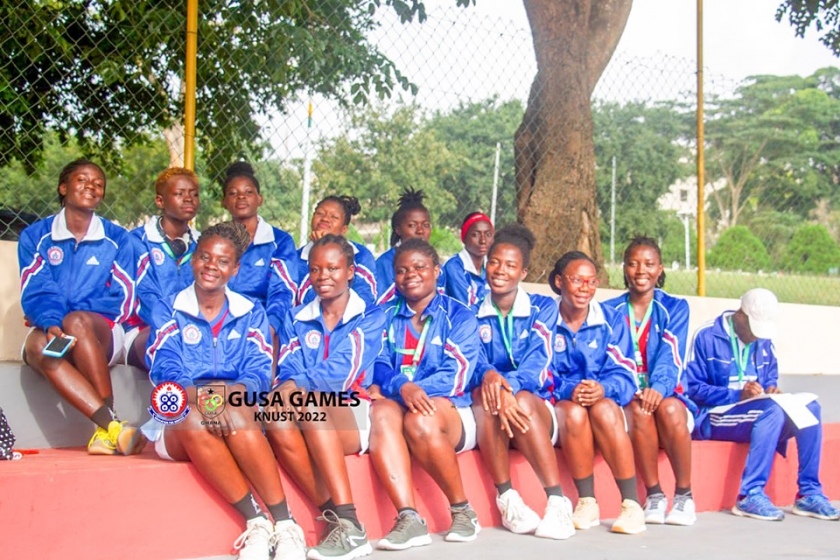 The women's netball team in a group photograph