The Faculty of Educational Studies, University of Education, Winneba (UEW), in collaboration with the International Society for the Study of Behavioural Development (ISSBD) has held its 12th ISSBD African workshop. The four-day workshop took place at the Jophus Anamoah-Mensah Conference from Monday 30th October, 2017 to Thursday 2nd November, 2017.

The theme for the workshop was “Researching into Adaptive Behaviours in Contexts of Change: Interdisciplinary and Multicultural Approaches for Early Career Scholars in Africa”. Over 65 research scholars participated in the workshop with delegates coming from Zimbabwe, Cote d’Ivoire, Cameroon, Nigeria, Kenya, Ethiopia, Uganda, South Africa, Zambia and Norway.

The Acting Vice-Chancellor in his address, welcomed participants to the workshop. He said that “as part of strengthening UEW’s regional and internationalisation efforts the University would want to engage more with all the researchers at the forum beyond the scheduled time of the workshops by way of conducting collaborative research into ground breaking areas in behavioural development and education”

He highlighted that one of the main objectives of the workshop was to help in boosting membership and official inauguration of ISSBD Ghana chapter. He acknowledged the sponsors of the workshop and encouraged the active interaction between the participants. Ending his statement, Rev. Fr. Professor Anthony Afful-Broni thanked them for their intense commitment to knowledge sharing and acquisition in the area of behavioural development.

Professor Anne Peterson, from the University of Michigan, USA in her keynote address, mentioned that the workshop was an exciting time for Developmental Science in Ghana and Africa, and ISSBD was the organisation invested in improving lives globally through Developmental Science. She said that ISSBD offers opportunity to transform Developmental Science, form research collaborations, and use science to improve Africa and African researchers can play a lead role in making that happen.

Presenting on “Researching into Adaptive Behaviours”, she stated that the workshop focuses on societal change and urged them to give out their best participation.

Professor Francis Owusu Mensah, Director for Institute for Distance and e-Learning on behalf of the Acting Vice-Chancellor, gave a closing address. He said that the conference had been very beneficial to the University and all the participants. Thanking and congratulating them for gracing the conference, he commended them for their active support and for sharing their knowledge to help others. 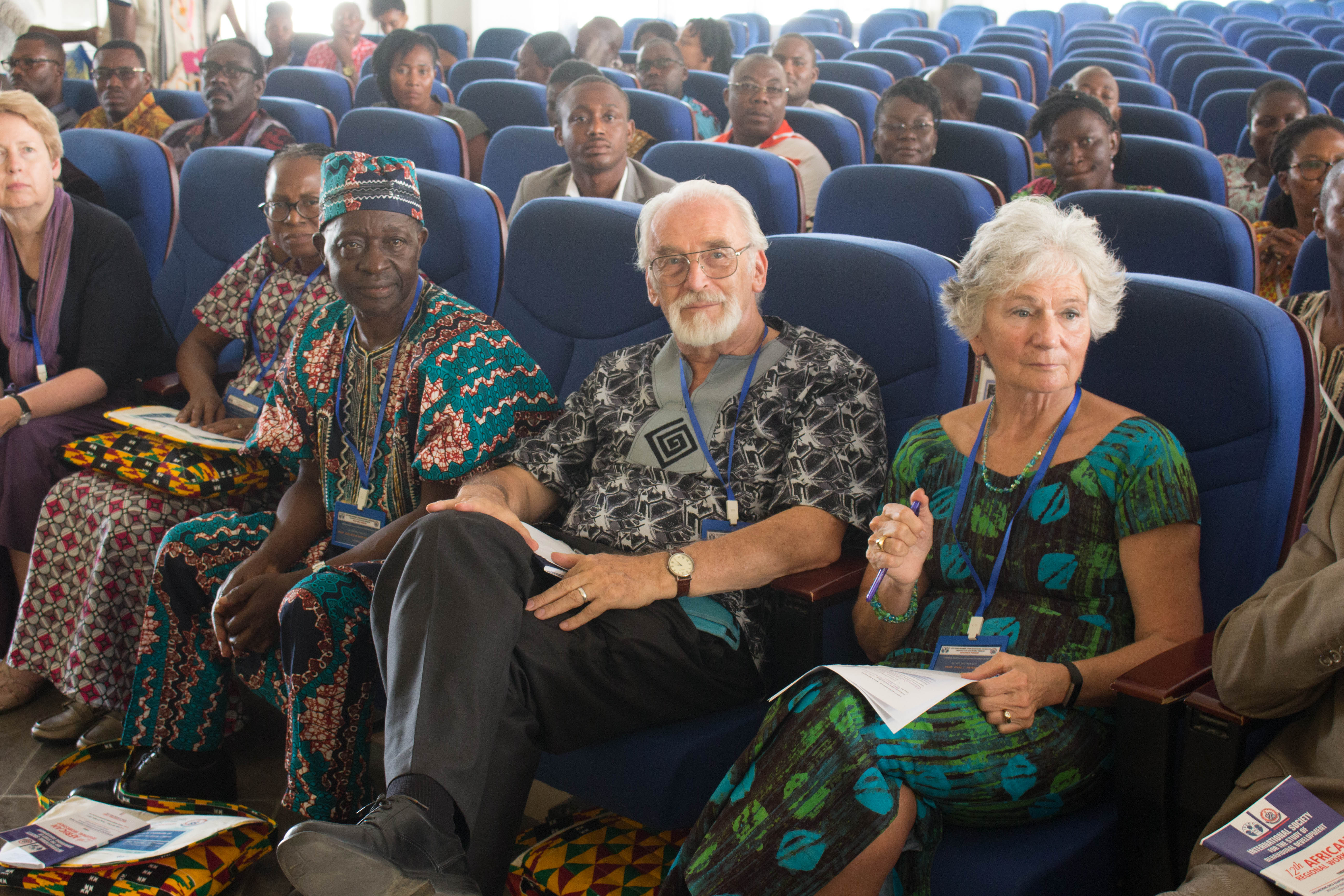 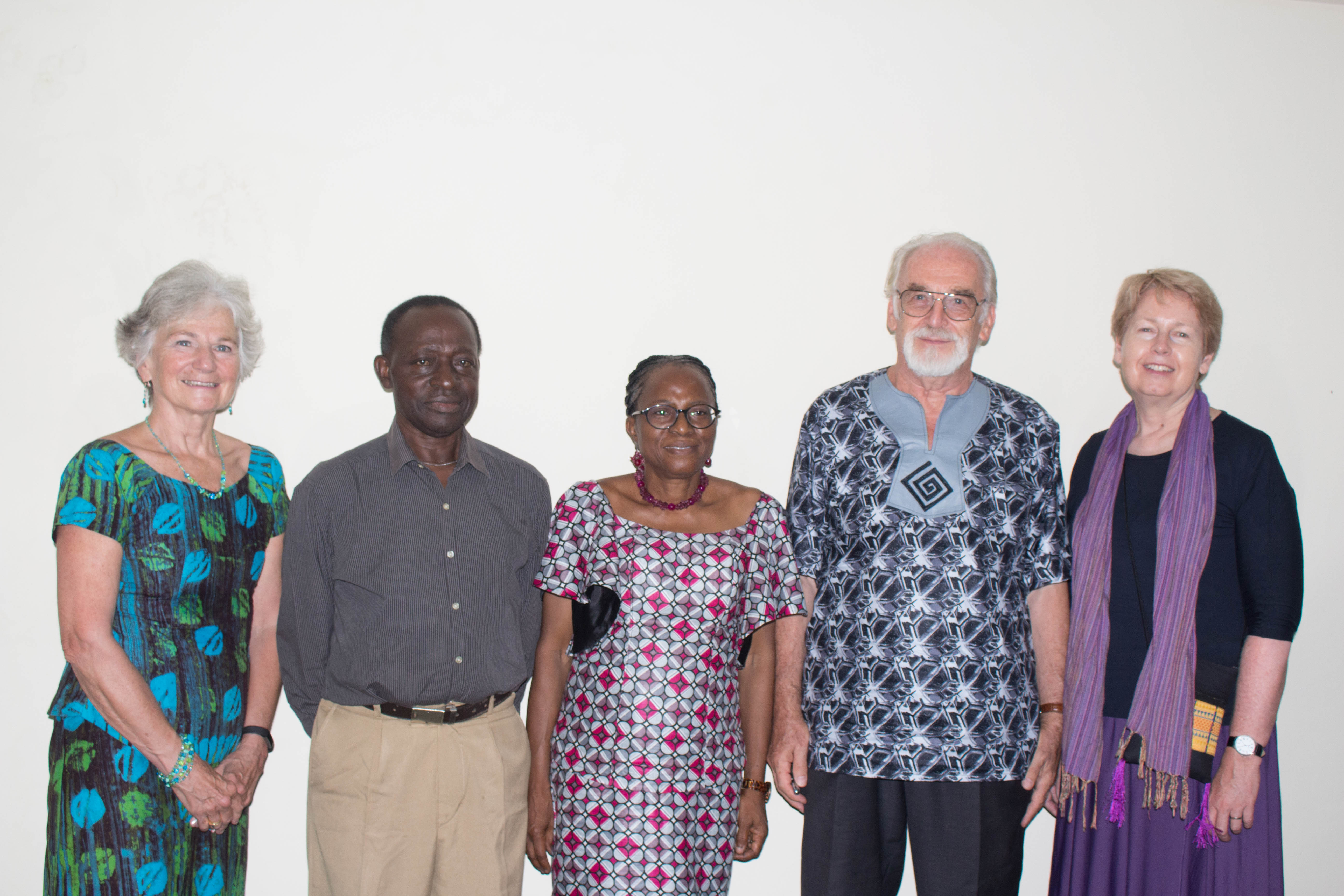