UEW Increases its Share of Gold Medals at 2020 GUSA Games

The event, which started on Friday, 3rd and it is expected to end on Sunday, 19th January, 2020, is the 26th edition and for the first time on record, 11 public institutions are competing in about 14 disciplines for laurels. 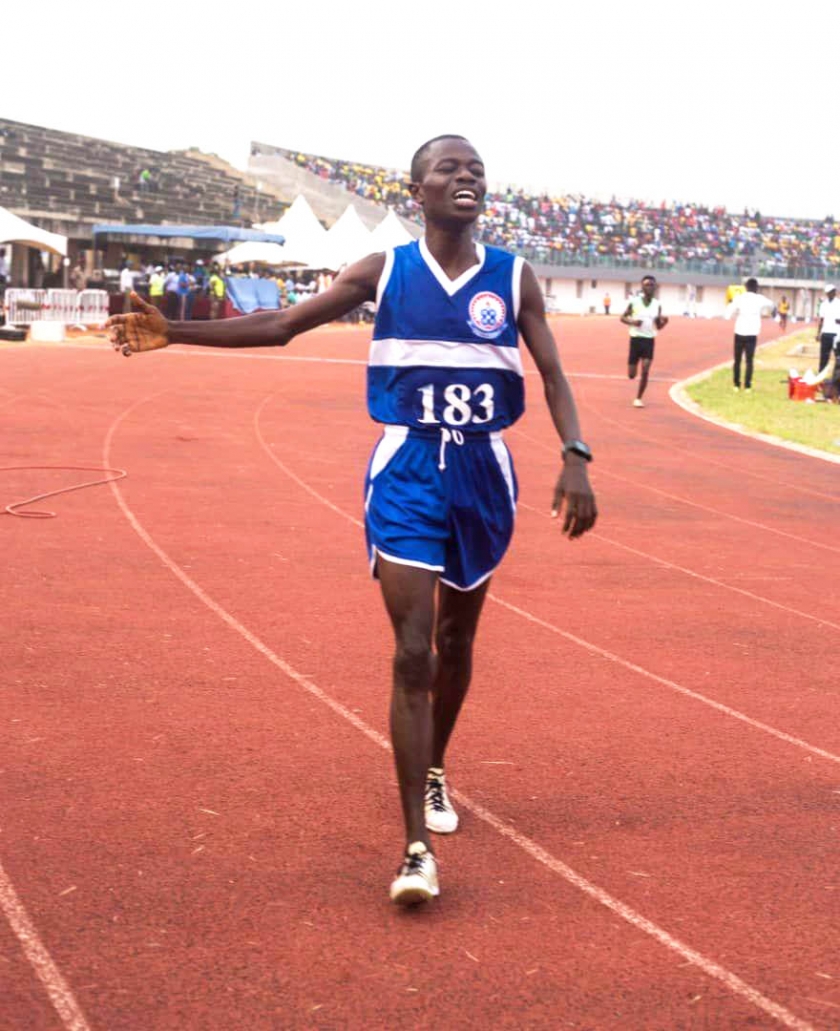 There has been electrifying displays from UEW’s, William Amponsah who set a new record of 29:53 to surpass the 32:29 set by Malik Yakubu of University of Cape Coast two years ago in 10,000m. William Amponsah has additionally set new record of 14.19 in the men's 5,000m race. The Tennis team put up impressive performances to clinch two gold medals in team games for both male and female categories. 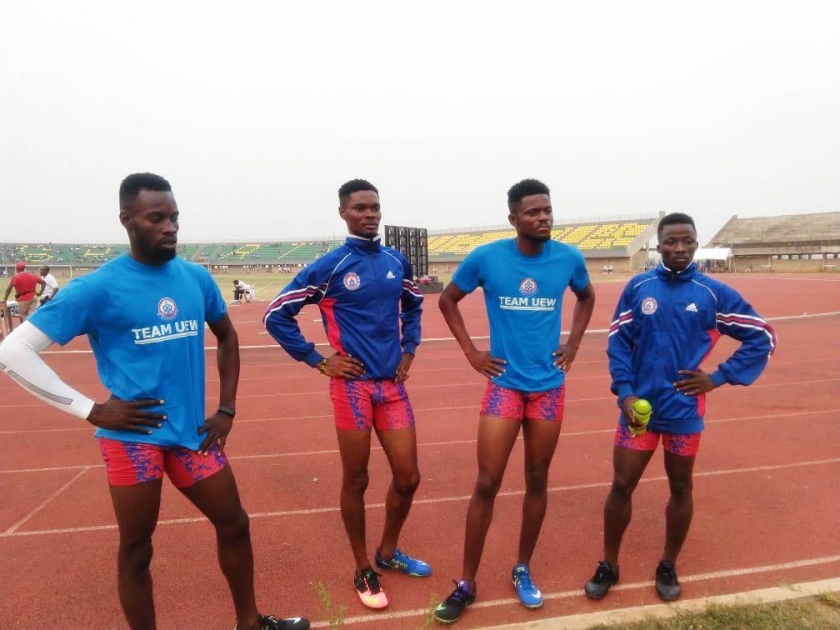 The men's 4×400m relay team set a new record of 3:09 breaking the old record of 3:11 set by the University of Cape Coast some years ago. The wonderful performances of the quartet have made many who had written off Team UEW in the competition to start rewriting their scripts. 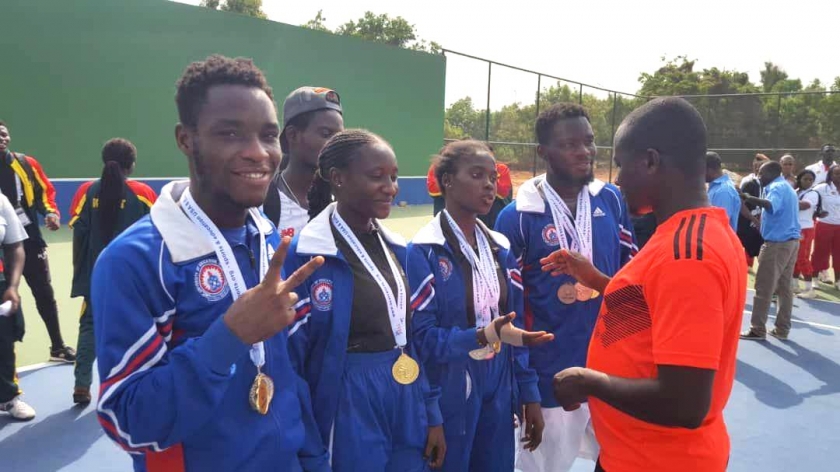 Other athletes who have smashed records and registered their names in the annals of GUSA 2020 games besides William Amponsah include Faustina Owusu who stole the show for discus women, and Owusu Gad, Israel Anane, Prince Charles Frimpong and Neenyi Akese Arthur for their record breaking feat in 4×400m men.

Team UEW continues to thrill patrons at the games. 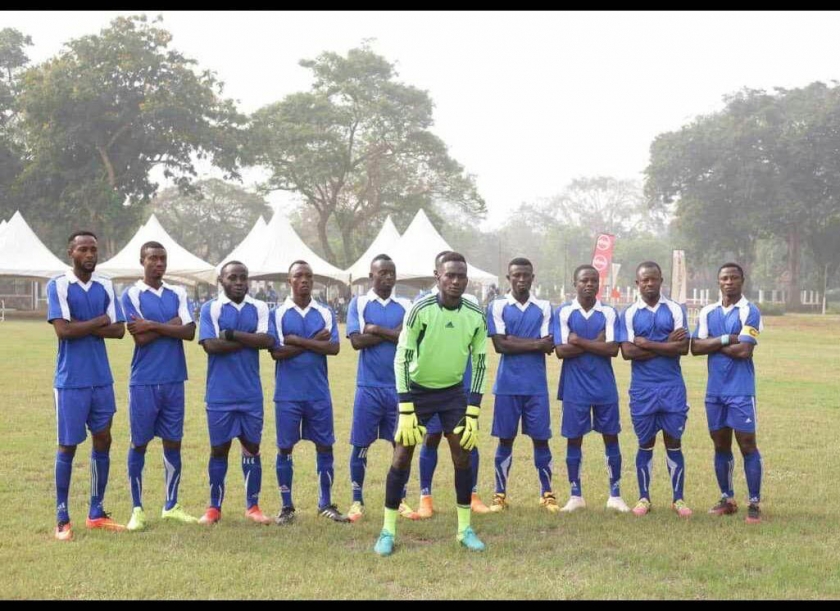