The Central Regional Administrator of the National Service Scheme (NSS), Mr. Daniel Dawuso, has entreated all final year students of the University of Education, Winneba (UEW) to build strong social networks wherever they are posted for their one-year mandatory service to the nation.

He advised them not to work in isolation but rather expose themselves to the new environment and network with the people in the community.

The NSS Central Regional Administrator made these statements on Thursday, 12th May, 2022, at the Jophus Anamuah-Mensah Conference Centre, North Campus during a one-day National Service Orientation for all final year students of the University. This event was organised by the Office of the Dean of Student Affairs (ODSA), UEW, with assistance from the Central Regional Secretariat of NSS. 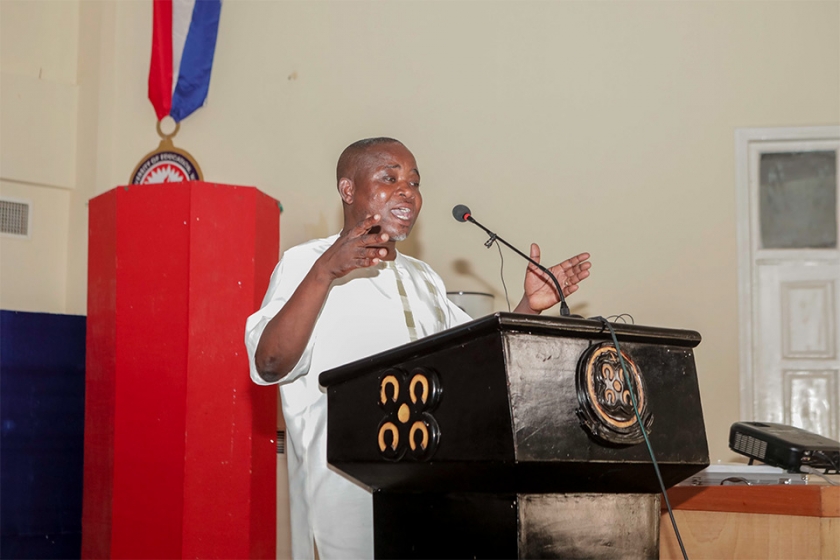 The mission of the initiative, according to Mr. Dawuso, is to mobilize and deploy Ghanaian citizens aged 18 years and above to serve the nation. He asserted that the scheme deploys personnel to different regions outside of their hometowns to promote national unity and strengthen the bond of common citizenship among Ghanaians, thereby reducing stereotypes formed about certain tribes, regions, and religions.

He told the students to ignore the notion that they could end their National Service after six or seven months and rather entreated them to endeavour to complete the one year as stipulated.

Mr. Dawuso further admonished students, especially females to report any forms of harassment by their supervisors to the NSS secretariat for the necessary action. 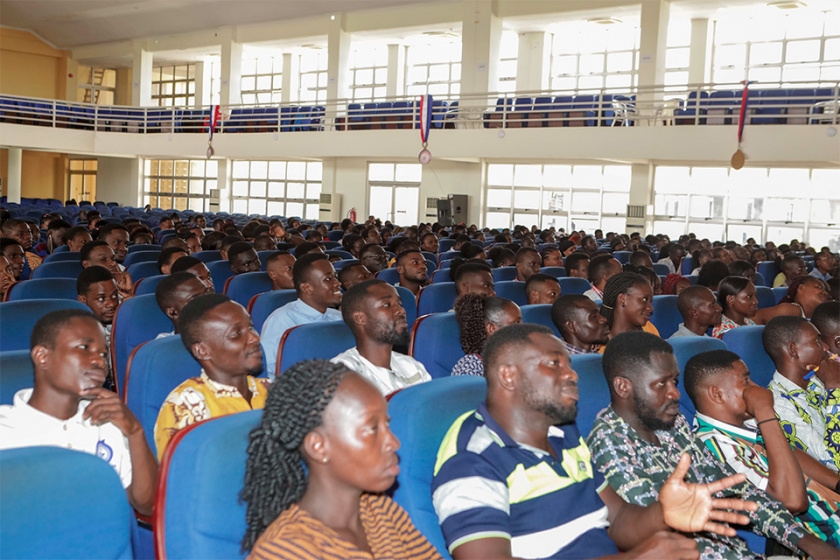 He also warned against the activities of online scammers who claim to be providing special posting services to extort monies from victims. 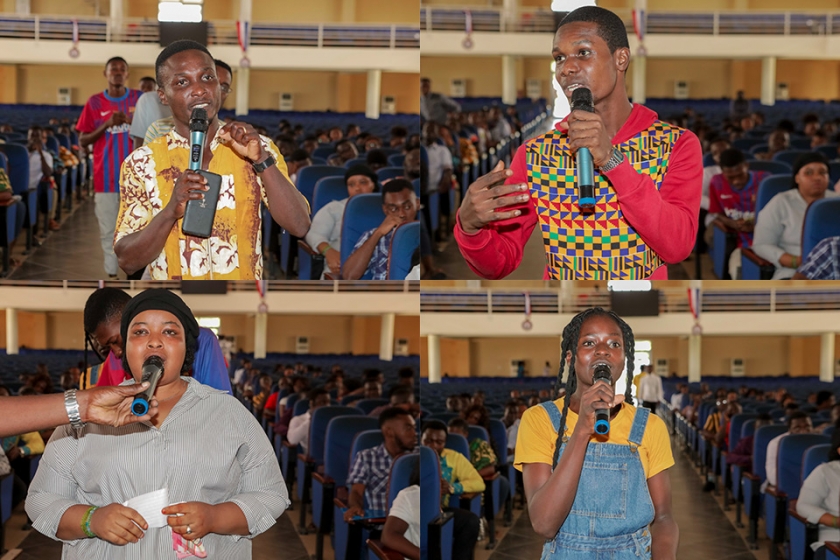